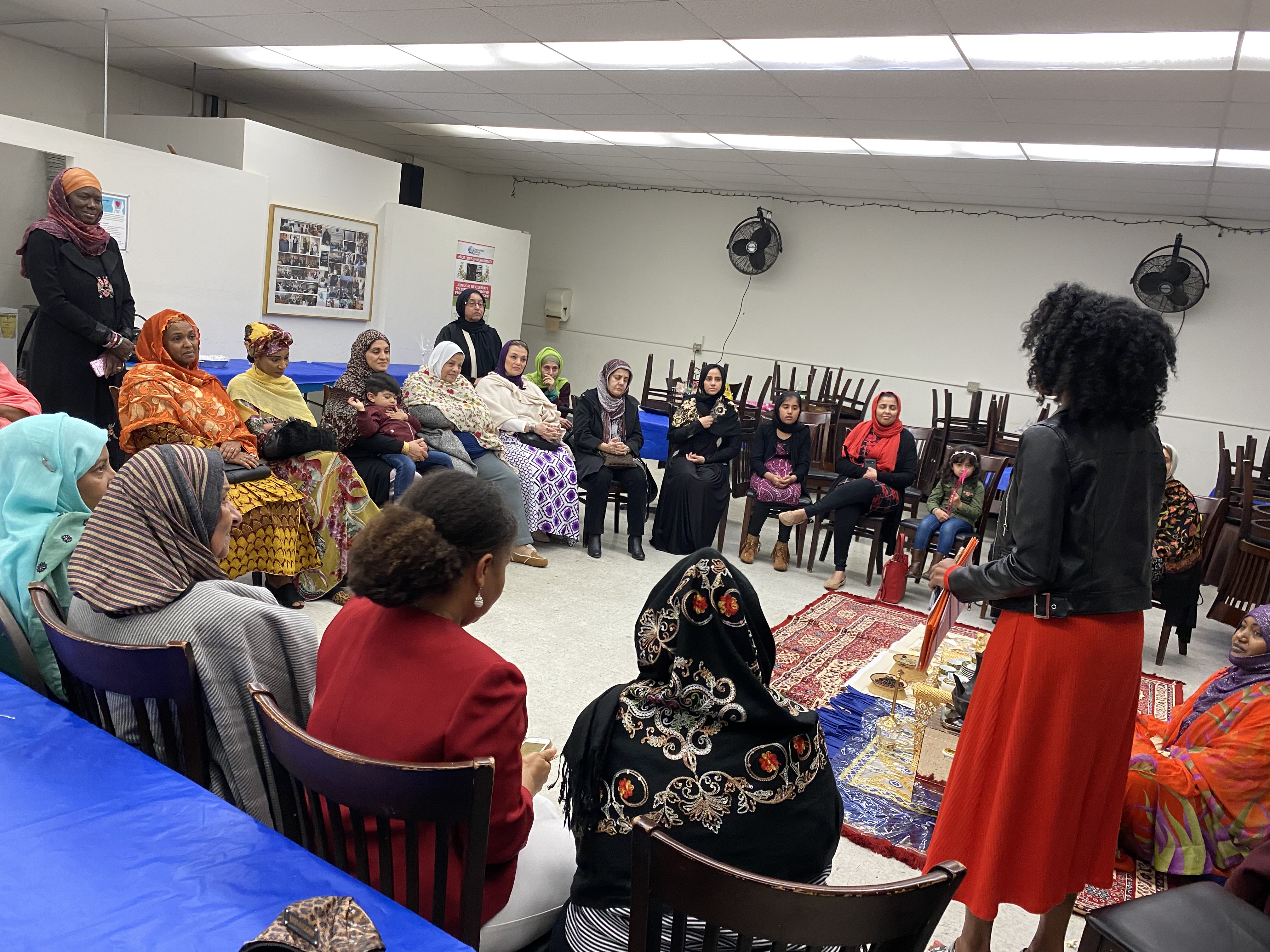 By Josephaus R Weeks for the African Coalition

About 2.1 million Africans migrated to the United States of America in 2018 according to official records. This number increases to 4.2 million when those from Caribbean nations are included.

Approximately 68,000 African born immigrants reside in the Greater Los Angeles area where I live. For the past 10 years those who recently immigrated are predominantly refugees, which is about 27 percent. They are those who escaped civil wars and ethnic conflicts in their various countries of origin.

What is Public Charge?

A public charge has historically been a person dependent on the government for financial and material support.

With the new rule, it now becomes a test to determine if someone applying for permanent residence through a relative or a visa to enter the United States is likely to depend on public benefits in the future.

On August 14, 2019 the Department of Homeland Security (DHS) published a final rule related to public charge in the Federal Register. This Public Charge rule which was to take effect as of October 15, 2019 only became effective after the Supreme Court of the land on the 27th of January 2020 lifted a nationwide injunction barring implementation.

The new rule will mainly impact those seeking permanent residence (green card) status through family member petitions, or for a visa to enter the United States. No other types of immigration cases are impacted. It is my advice that immigrants consult immigration experts who understand public charge to learn whether the new public charge rule applies to them or their families. It must also be noted that many categories of immigrants are exempt from public charge.

A Few Important Points Regarding the Public Charge

What Is The Current Law?