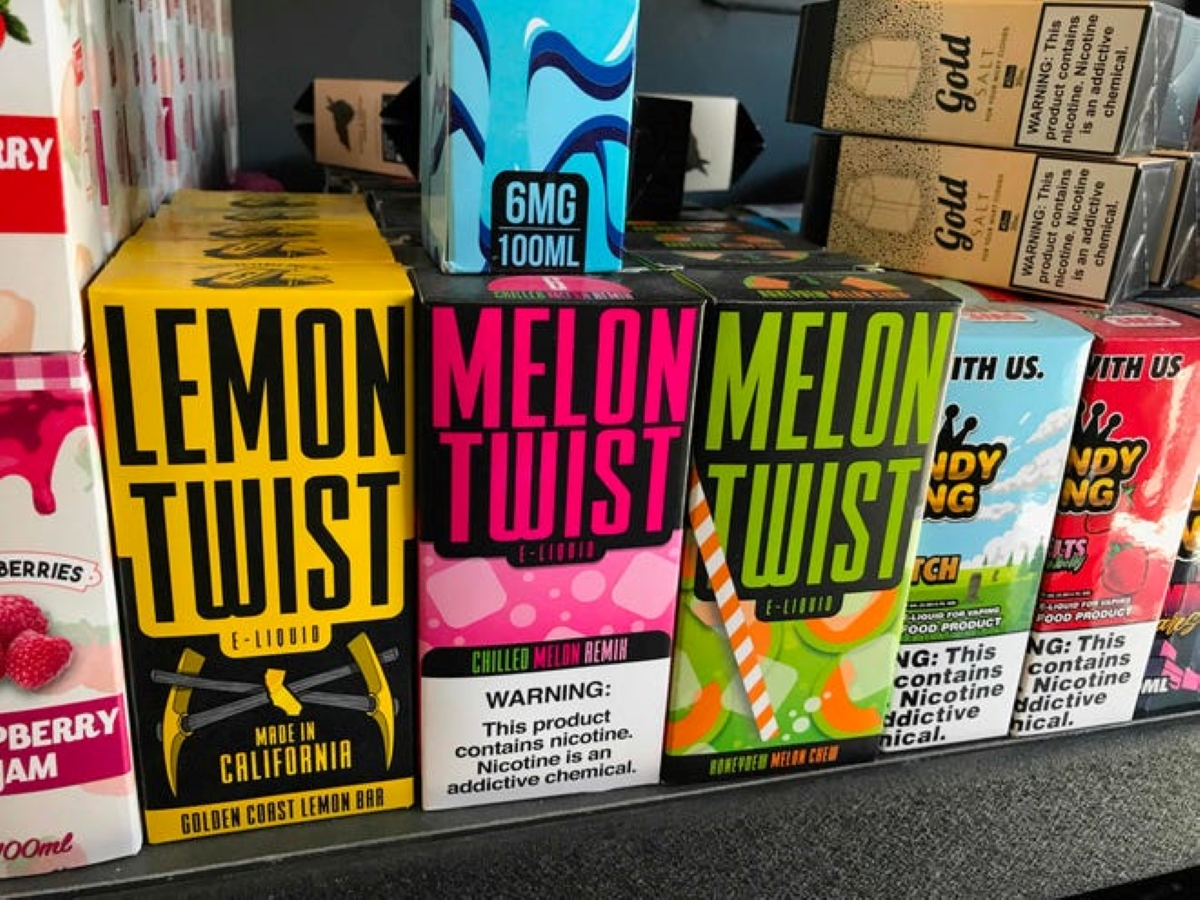 In a standing room only city council meeting, the city of Compton City Attorney is going back to the drawing board on his tobacco related ordinance to ban flavored tobacco and e-cigarettes.

City Attorney Damon Brown was questioned by members of the council whose main concern was how would the ordinance be enforced.

One by one members of the audience came forward to share their thoughts on why their shouldn’t be a ban on a product consumed by more than 80% of African-Americans.

USC Law Professor Jody Armour spoke about the unintended consequences of a tobacco ban that would disproportionately effect African-American’s by resulting in more traffic stops.

Compton Mayor Aja Brown previously recalled a frightening experience when Compton deputies pulled her and her family over for no apparent reason.

Council gave direction for Brown to re-draft the ordinance to include the following:

There is no designated date for the city attorney to complete redrafting of the ordinance.