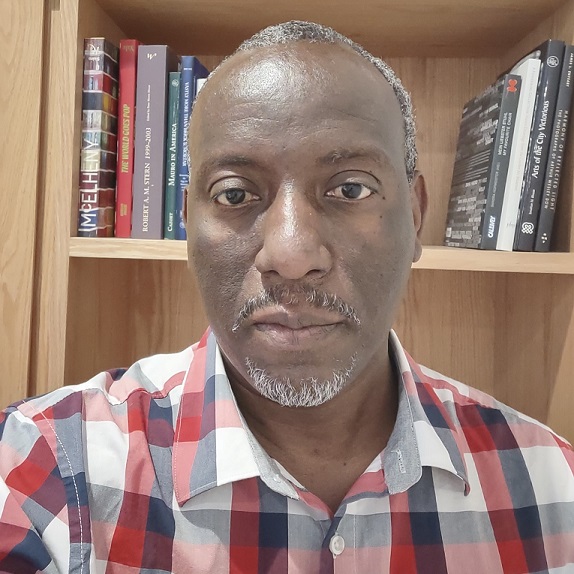 Mr. Diallo is a nonprofit professional, business creator and educator with decades of experience in the nonprofit world as the founder and former executive director of the San Diego Museum of African Arts. He helped promote African intrinsic cultural heritage in Southern California. Over the course of his career, he participated in the development and implementation of capacity building programs empowering African communities. Mr. Diallo was featured in prominent news outlets in California including the San Diego Union Tribune and the San Diego Downtown News for his advocacy and contribution to the cultural landscape of Southern California. 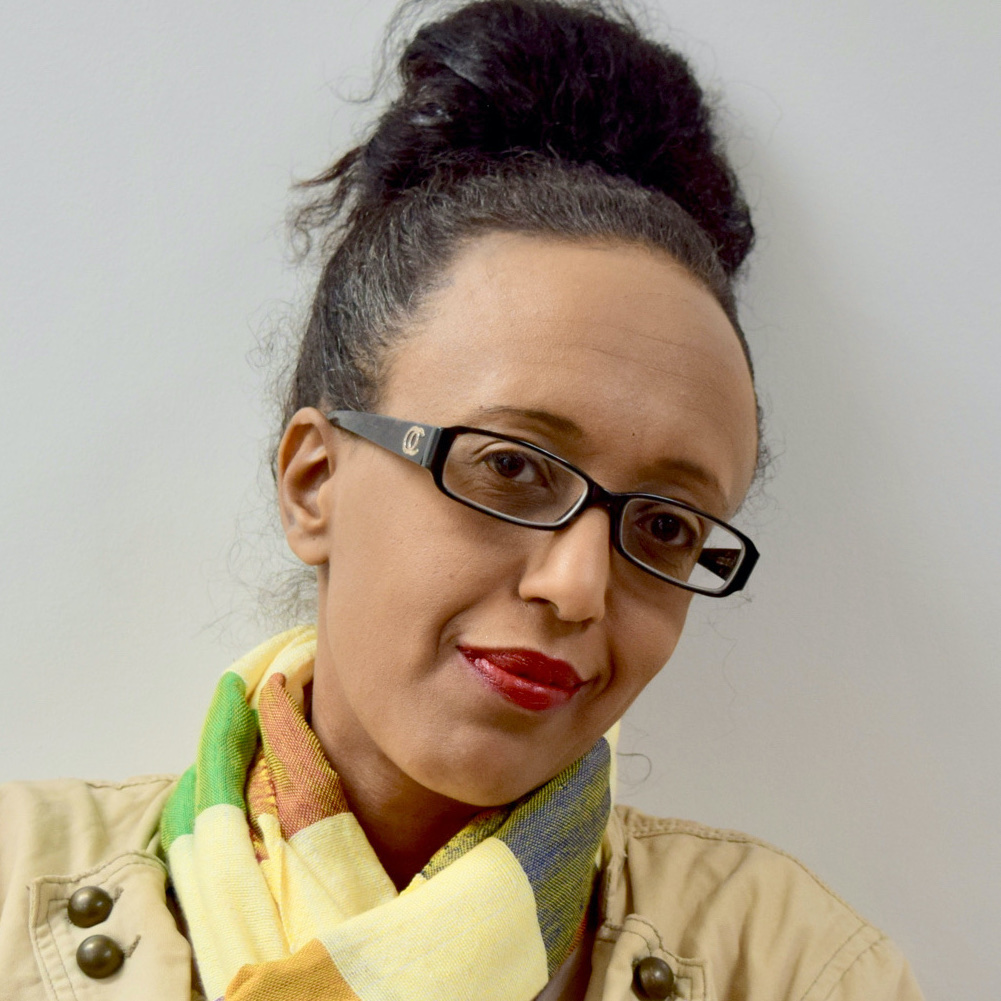 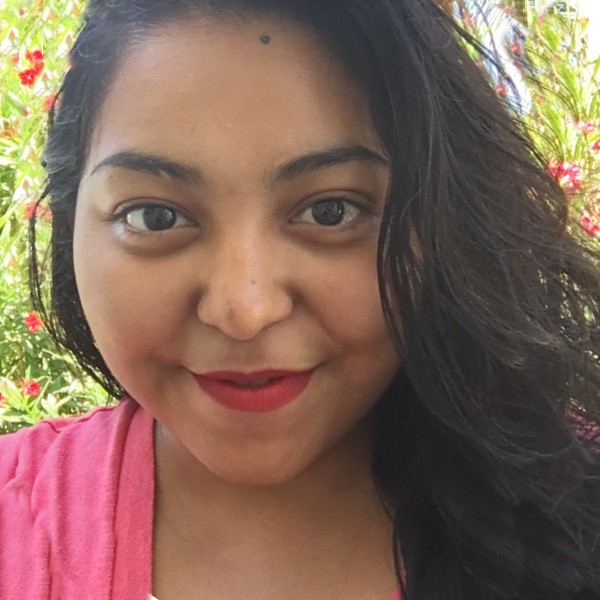 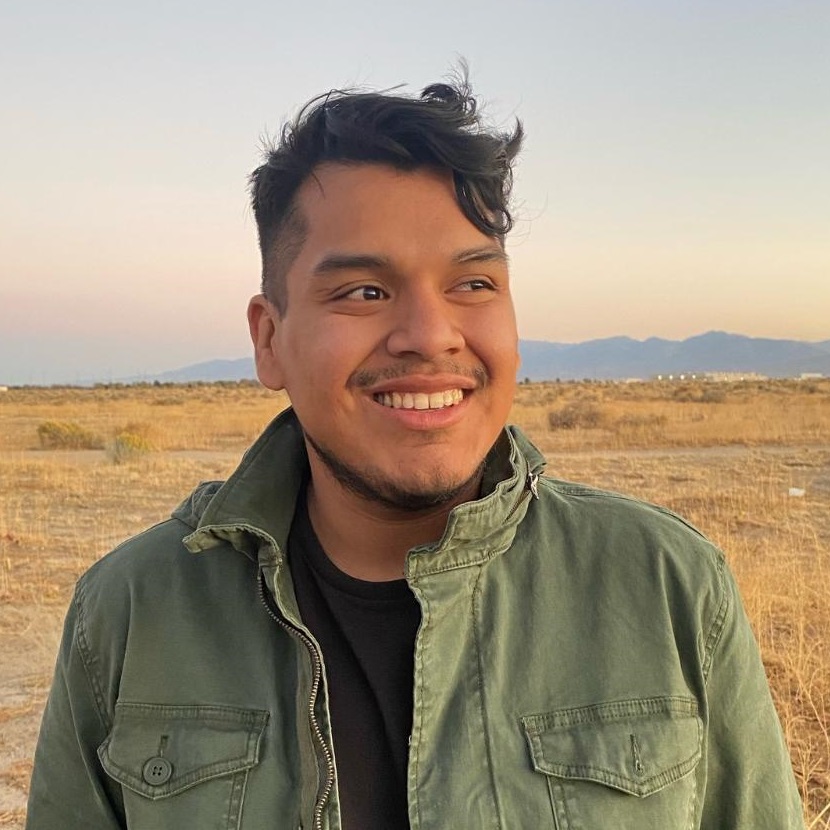 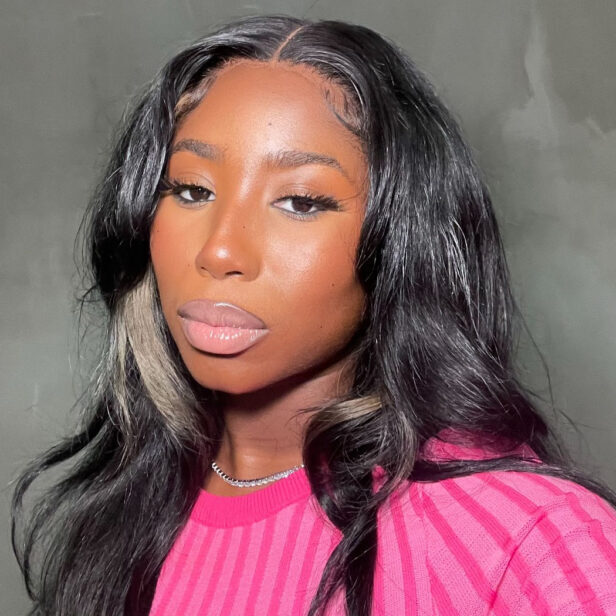